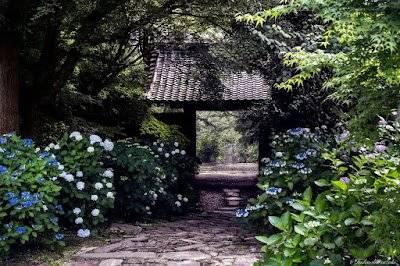 
Be not defeated by the rain. Nor let the wind prove your better.Succumb not to the snows of winter. Nor be bested by the heat of summer.Be strong in body. Unfettered by desire. Not enticed to anger. Cultivate a quiet joy.Count yourself last in everything. Put others before you.Watch well and listen closely. Hold the learned lessons dear.A thatch-roof house, in a meadow, nestled in a pine grove's shade.A handful of rice, some miso, and a few vegetables to suffice for the day.If, to the East, a child lies sick: Go forth and nurse him to health.If, to the West, an old lady stands exhausted: Go forth, and relieve her of burden.If, to the South, a man lies dying: Go forth with words of courage to dispel his fear.If, to the North, an argument or fight ensues: Go forth and beg them stop such a waste of effort and of spirit.In times of drought, shed tears of sympathy. In summers cold, walk in concern and empathy.Stand aloof of the unknowing masses:Better dismissed as useless than flattered as a "Great Man".This is my goal, the person I strive to become. 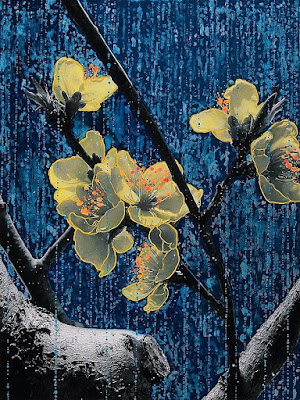 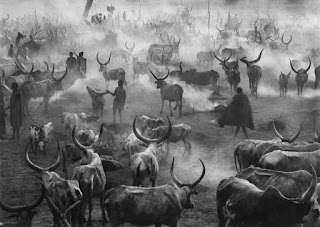 I looked through a lens and ended up abandoning everything else. 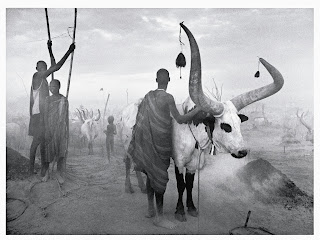 When I was just starting out, I met Cartier-Bresson. He wasn’t young in age but, in his mind, he was the youngest person I’d ever met. He told me it was necessary to trust my instincts, be inside my work, and set aside my ego. In the end, my photography turned out very different to his, but I believe we were coming from the same place. 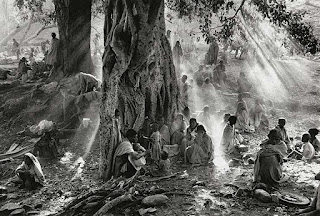 Roland Barthes, in his book Camera Lucida, stated that photography, rather than film or television, is the collective memory of the world. As I see it, he’s right about this. Photography immortalize a moment, which then becomes a symbol, a reference. Photography is universal language; it doesn’t need translation. Its collective memory is a mirror in which our society continually observes itself. 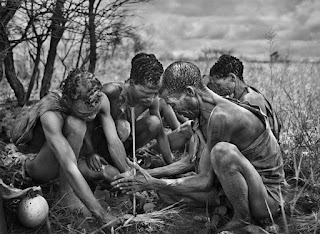 I’m not an artist. An artist makes an object. Me, it’s not an object, I work in history, I’m a storyteller. 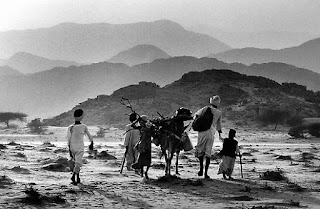 What I want is the world to remember the problems and the people I photograph. What I want is to create a discussion about what is happening around the world and to provoke some debate with these pictures. Nothing more than this. I don’t want people to look at them and appreciate the light and the palate of tones. I want them to look inside and see what the pictures represent, and the kind of people I photograph. 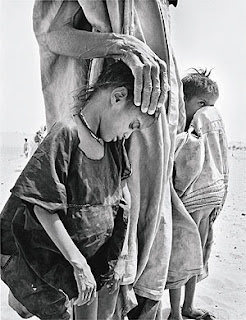 You photograph with all your ideology. 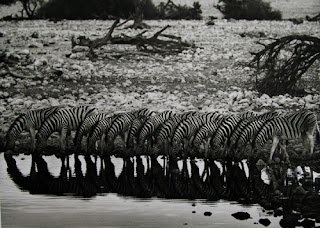 There comes a moment when it is no longer you who takes the photograph, but receives the way to do it quite naturally and fully. You need to be accepted by reality.

The picture is not made by the photographer, the picture is more good or less good in function of the relationship that you have with the people you photograph. 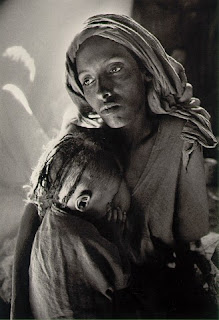 If you take a picture of a human that does not make him or her noble, there is no reason to take this picture. That is my way of seeing things. 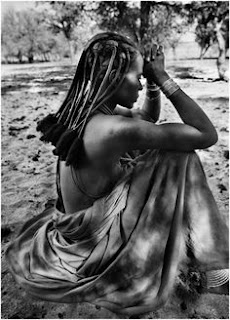 We are animals, born from the land with the other species. Since we’ve been living in cities, we’ve become more and more stupid, not smarter. What made us survive all these hundreds of thousands of years is our spirituality, the link to our land. In the end, the only heritage we have is our planet, and I have decided to go to the most pristine places on the planet and photograph them in the most honest way I know, with my point of view, and of course it is in black and white, because it is the only thing I know how to do.