***
With sickness faint and weary
All day in bed I'll lie;
My friends will gather near me
And she'll with them come nigh.
She'll put to shame the doctors
Who'll ponder over me,
For she alone, my loved one,
knows well my malady.
~ An Ancient Egyptian Poem
*** 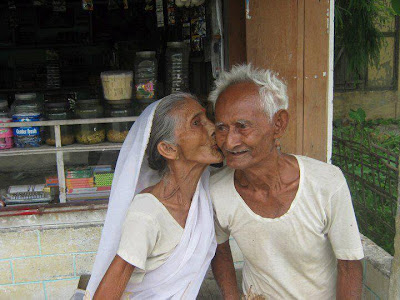 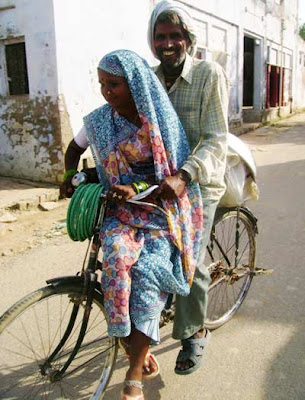 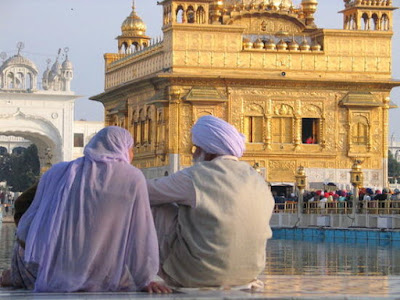 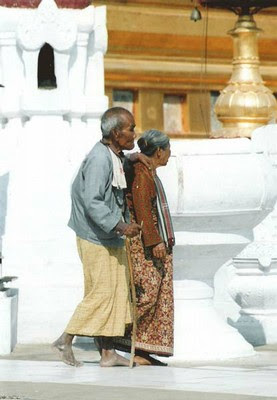 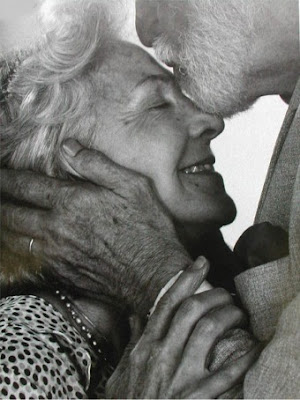 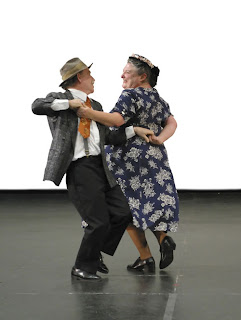 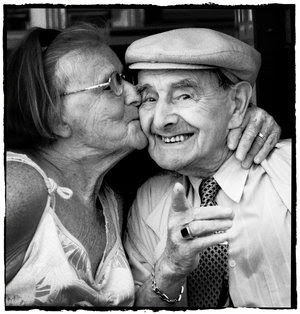 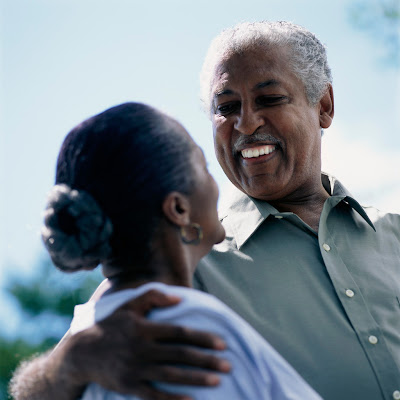 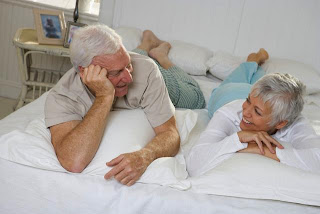 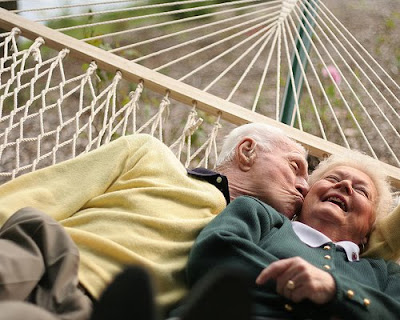 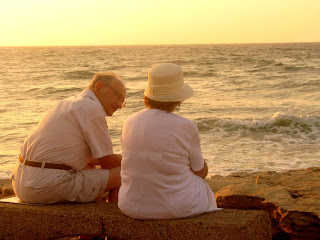 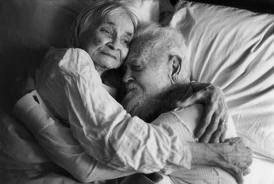 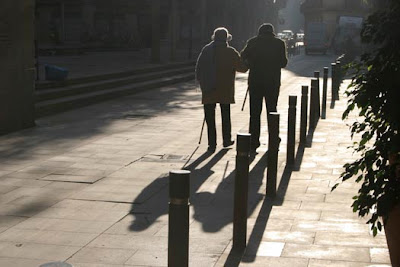 The Grotesque Buffoonery Of Kiran Bedi

Don Quixote's misfortune is not his imagination,
but Sancho Panza.
~ Franz Kafka 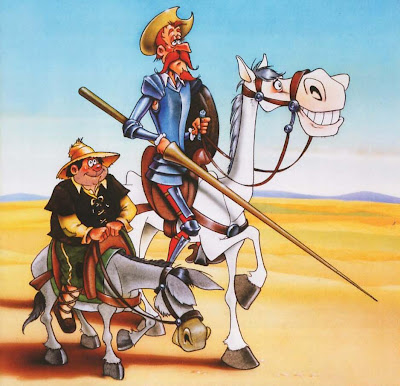 Don Quixote: Do my eyes deceive me? The giant white dragon has come to do battle with the great Don Quixote de la Mancha!
Sancho Panza: Pray look again, Master. Yon be not a dragon, but a machine.
Don Quixote: I tell thee it is a giant white dragon. And I shall slay it. Charge, great Rosinante! Charge!
***
Sancho Panza: Many a man has gone to bed feeling well, only to wake up the next morning and find himself dead.
Don Quixote: That's a proverb.
Sancho Panza: Yes, Your Grace.
Don Quixote: But I don't approve of them.
***
Sancho: They say one madman makes a hundred and love makes a thousand.
Aldonza: What does that mean?
Sancho: I'm not sure.
***
Posted by Sathyu at 8:51 AM 4 comments: Links to this post

Anna Hazare : Joke Of The Season! 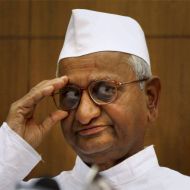 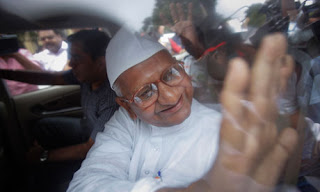 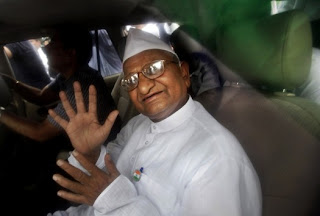 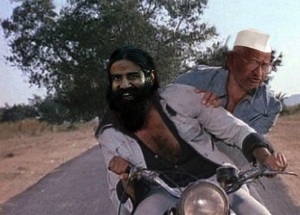 When Rajnikanth allows others to get fame,
we get people like Anna to lead!